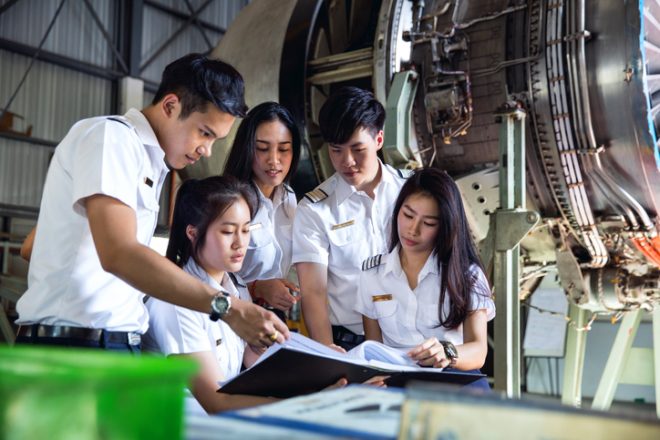 Posted on October 2, 2017 by Rebecka Posted in Flying

The pilot profession is considered by many to be one of the fanciest jobs one could ever have. As such, you will get to travel to many beautiful cities around the world, meet some new faces and learn new cultures and ways of life. Also, you will receive a competitive financial package enabling you to live a comfortable life. When you meet them at the airport before they embark on a plane, they may seem well rested and smartly dressed especially in their crisply starched shirts. However, it is important to note that just like any other profession, being a pilot comes with its ups and downs. Have you ever tried to imagine the challenges they endure in their line of profession? Sadly, the life of a pilot that we see in the movies and TV is a far cry from what happens in reality. 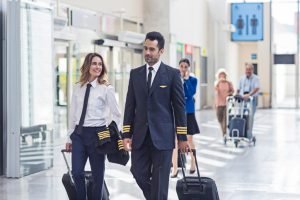 the pilot shortage is here. It’s true, it’s worldwide, and it’s making headlines left, right and center. However, not all the sectors of the aviation industry have been affected. Let’s start by drawing a line between major carriers and regional affiliates. Major carriers such as American, Delta, and JetBlue have experienced no shortage of pilots whatsoever. They continue to enjoy a wide pool of highly qualified candidates to select given that they pick individuals from top ranks of the regional, military and corporate sectors. However, for regional affiliates, it’s a different story altogether. By ‘regional’ we’re talking about sub-contractors who operate smaller jets such as Delta Connection or United Express. The carriers have been cutting flights, grounding planes and literally, struggling to keep their cockpits staffed. Most carriers have attributed the situation to a shortage of pilots while others have cited bankruptcy as their major undoing. This has rendered many pilots jobless and planted seeds of doubt in the minds of those who wish to join the profession.

Know What You’re Getting Yourself Into

Your dream of becoming a pilot has finally come to pass. You’re there earning that huge salary and live a comfortable life which is a source of envy for your friends and family. However, in years to come, things may not be that rosy. The sheer amount of dedication that goes into planning flights may ultimately drain you mentally and physically if you don’t have enough rest. You’re likely to be flying for 365 days in a year on a regular basis which is why you need enough rest. Also, once you start hopping on that plane, you’re likely to be away from your friends and family for a significant period. You will miss spending time with them and sometimes even end up growing distant from them. To learn more about such and other demands that come with flying, click here, Lrn2fly.com and get all you all need about AvioNero.