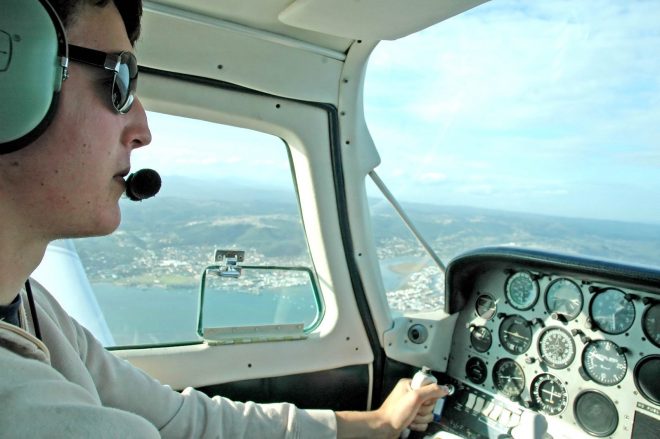 Posted on September 8, 2019 by Rebecka Posted in Uncategorized

Interestingly, training and requirements for becoming a pilot differ across the world from country to country. The requirements also differ depending on the type of pilot one wants to become or the license wants to pursue. Let’s look at some of the paths that one can take to earn different pilot licenses in different countries, but first, let’s look at the risks of becoming a pilot: 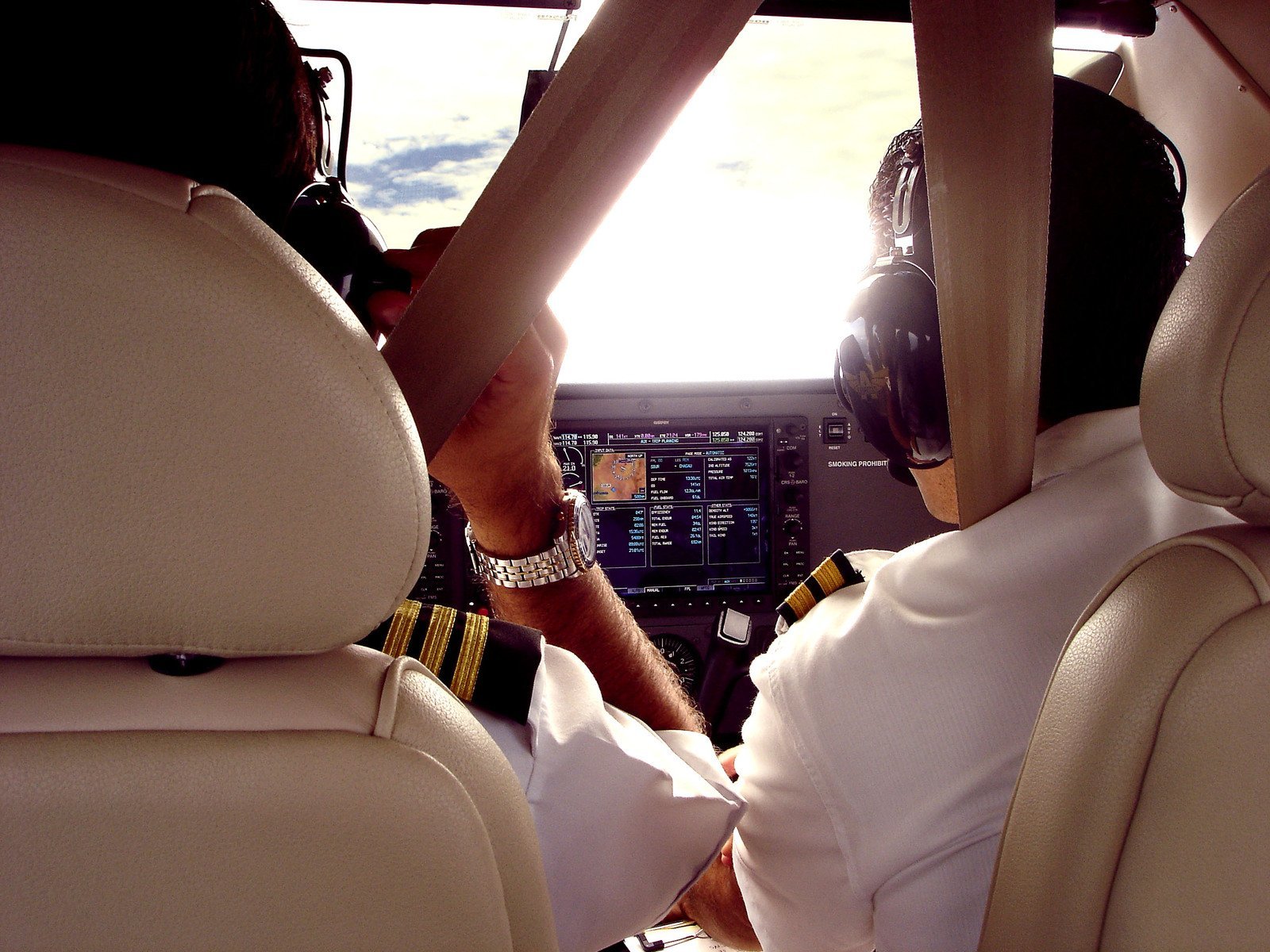 Risks of Becoming a Pilot

For those who have chronic illness or conditions, becoming a pilot can be risky as heights can increase risks of increased symptoms. Further, those who take medication can be more at risk and may not always be best suited for this job as there can be times where there are limited or no opportunities to take things like heart or osteoarthritis medications while flying, especially long haul flights. Further, flying itself is risky as there is always a chance of malfunctions with the plane, crashes, and weather conditions interfering as well. Further, pilots, especially commercial pilots, must have the right personality and be comfortable the fact that they are responsible for the wellbeing and lives of passengers which can cause mental and emotional stress and issues.

Becoming a Pilot in Canada

In Canada, in order to become a pilot, one must complete 40 hours of in-class training before being able to operate an aircraft. Having completed the 40 hours, they will need to do a further 25 hours with a certified instructor. You are then eligible for a recreational pilot license which has some basic restrictions that make it different from a commercial license.

Becoming an Air Force Pilot in the United States

In order to become a certified air force pilot in the United States, there are several steps, the first of which is to go to university and earn a recognized bachelor’s degree, then meet the criteria, attend office training school and then complete officer training. This is a simplified version of the process that actually does require a lot of time and effort.

Becoming a Pilot in the UK

In the UK, there are several different requirements before becoming a certified pilot. This includes in-class training, in-air training, air time with a pilot, as well as medical and safety certification before ever driving or operating a plain.

Becoming a commercial pilot in France

In France, becoming a recreational level pilot comes before commercial and once all the criteria including the hours, experience required are met, a pilot studies and passes an exam, does additional training and then is able to apply for jobs with commercial airlines. When you are hired by a commercial airline, you start flying smaller aircraft over shorter distances then later graduate to long haul flights.